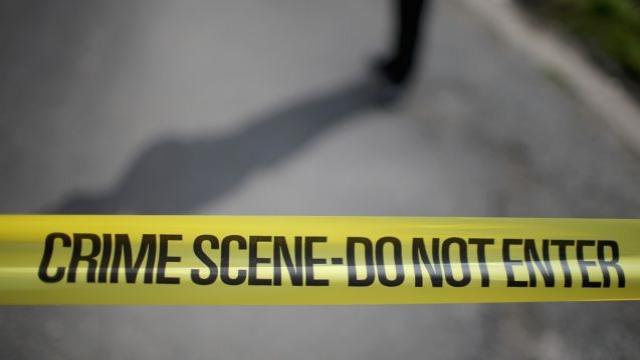 SMS
Family Says Man With Autism Traumatized After Police Shooting
By Ryan Biek
By Ryan Biek
July 24, 2016
Arnaldo Rios' caregiver was shot by a police officer while both were unarmed.
SHOW TRANSCRIPT

The family of Arnaldo Rios, an autistic man in his 20s, is arguing police need better training to handle emergency situations involving those with mental disabilities.

Nearly a week ago, a North Miami police officer shot Rios' caregiver, Charles Kinsey, in the leg after receiving a call about a man with a gun. It turns out the 911 caller mistook Rios' toy truck for a weapon. Cell phone video from the scene shows Kinsey lying down next to Rios with his hands up and yelling to officers about Rios' condition.

SEE MORE: Florida Man Lies Down, Puts His Hands Up Before Being Shot By Police

The officer who later pulled the trigger said he thought Kinsey was in danger, and Rios was actually his target. A local police officers' association has maintained the officer couldn't hear Kinsey's calls during the incident.

However, Kinsey's lawyer has argued the officer told the caregiver he didn't know why he fired his weapon.

Kinsey was handcuffed while he waited for paramedics. Rios' attorney said his client was pinned to the ground and also handcuffed after the officers learned he was unarmed and autistic.