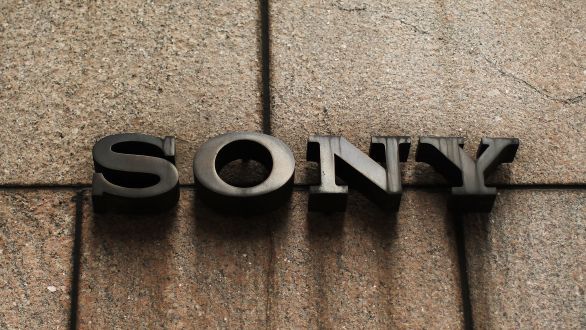 SMS
False FBI Bulletin Shows Problems In Reporting On Sony Hack
By Ben Lawson
By Ben Lawson
January 1, 2015
This week, the FBI warned of an impending cyberattack, and the media, rather then vet the false story, reported it without skepticism.
SHOW TRANSCRIPT

Reports that the same group responsible for the cyber attack on Sony Pictures is planning another hack on a news organization have been shown to be false.

But an American freelance writer claims to be behind the story. David Garret Jr. says he made a threatening post on Pastebin as a joke "and to show that no one investigates anything."

The reports stemmed from an FBI bulletin, obtained by The Intercept, warning that the hacking group had a new target in mind.

And sure enough, the media reported on the bulletin and the threat as legitimate.

This is one example of how the media takes statements from government officials as fact when reporting on cyber crimes like the Sony Pictures attack.

Even before President Obama officially implicated North Korea in the hack, two major news outlets, The Washington Post and The New York Times, granted anonymity for government officials to make the same claim. Those outlets' stories approached the accusations with little skepticism.

And major broadcasters reported the news with the same zeal.

"The U.S. is confirming it was North Korea behind the hacking of Sony Pictures," said NBC's Matt Lauer.

Stories, such as this one from Wired, saying the U.S.'s evidence against North Korea was "flimsy" weren't widely reported at first.

By now, you may have heard the alternative explanation.

But this week, the FBI said it's still confident North Korea was involved, and said it has no other leads. Neither the FBI or any other U.S. official have presented any evidence to back up those claims.