Falling TVs Are Still A Threat To Children's Safety 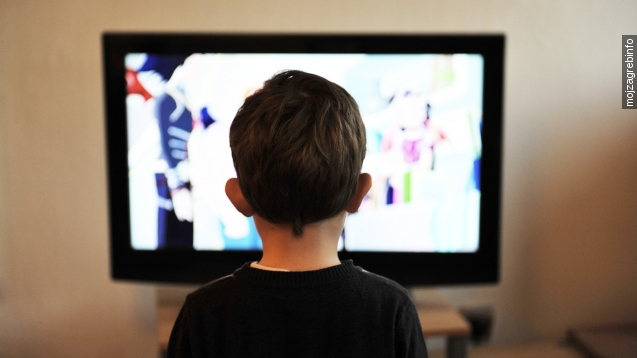 SMS
Falling TVs Are Still A Threat To Children's Safety
By Bell Johnson
By Bell Johnson
September 29, 2015
A new study shows toddlers have suffered from more injuries in the last decade due to falling TVs, even though the warnings aren't new.
SHOW TRANSCRIPT

In the past decade, toddlers have suffered from more neck and head injuries than in years past because of TV falling accidents, according to a new study. (Video via CPSC)

That's because parents are placing their TVs on dressers and other furniture without properly securing them. And curious kids are climbing the furniture that holds the top-heavy TV, knocking it off balance. (Video via Safe Kids Worldwide)

Researchers in Toronto discovered that while these TV falling warnings aren't new, the amount of injuries from toppling TVs remains high.

It could be because TVs are getting bigger and bigger. The study's lead author said "with the heaviest TVs falling a meter onto a small kid's head is equivalent to the child falling 10 stories." (Video via Consumer Reports)

Childproofing a home isn't a new concept, but many parents don't know their 60-inch TV could be a threat to their child's safety.

"Have you done anything to secure your television set?" Safe Kids' Gary Karton asks parents.

"Um, actually no," one parent says.

"No, I have not," says another parent.

So an easy solution to the rising problem: Try mounting the TV to the wall or even moving the remote and toys away from the TV so kids don't go reaching for them. (Video via CPSC)