Facebook's Internet Plans Blow Up With A SpaceX Rocket 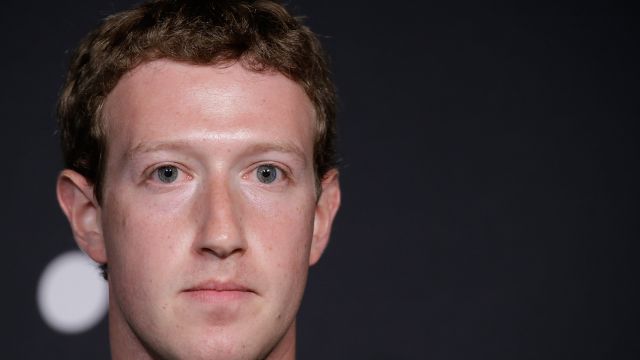 SMS
Facebook's Internet Plans Blow Up With A SpaceX Rocket
By Matt Picht
By Matt Picht
September 1, 2016
Facebook planned to use a satellite onboard the rocket that exploded during a test.
SHOW TRANSCRIPT

A SpaceX Falcon 9 rocket blew up on the launchpad during a test run, taking its $200 million payload with it. That's bad news for SpaceX, and it's also not great for Facebook.

SEE MORE: Where Does The Internet Come From?

The rocket was supposed to carry Spacecom's AMOS-6 communications satellite. Facebook was supposed to pay Spacecom $95 million to lease several frequencies covering Europe and Africa. That deal is now up in smoke.

The sunk deal sets back part of Facebook's Internet.org initiative, which is aimed at bringing Internet access to developing regions. The program is meant to swell and support the company's global userbase.

Now Facebook is going to miss out on extending its reach in sub-Saharan Africa, at least for now. Bloomberg notes the company's registered 84 million users in the region, but it has trouble with spotty infrastructure.

SEE MORE: Facebook Is Mapping Every Building To Bring The Internet To Everyone

Internet.org isn't just about satellites, though. Facebook CEO Mark Zuckerberg pointed out the company still has its internet drones.