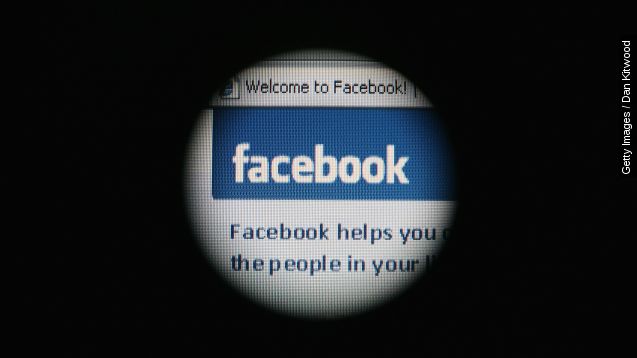 It's called tsu, and Facebook is blocking users on all of its platforms who try to post about it, warning it's unsafe.

Though the official tsu Facebook page seems to still be intact.

Tsu is invite-only and pays users for the people they recruit to join. Facebook claims that's resulted in spam-like links popping up on feeds.

That's not how founder Sebastian Sobczak sees things, though. He told CNN: "We're persona non grata. You can type in all sorts of seedy websites, and you can get to them. But not us. We don't exist." (Video via ABC)

The social media site started in 2008. Unlike Facebook, tsu gives users the ability to own — and therefore get paid for — their posts, messages, friends and more.

"If you look at social today, it's the complete monetization of every users' content likeness and image — that's 100 percent inefficient for the user," Sobczak told Fox Business.