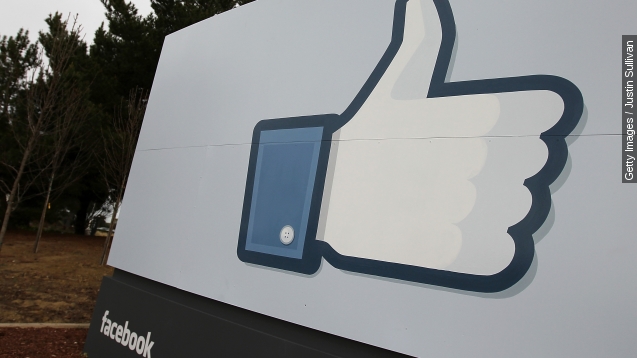 SMS
Facebook Will Tell You When A Government Hacks Your Account
By Leah Becerra
By Leah Becerra
October 19, 2015
Facebook will let you know if a state-sponsored actor hacks your account, but not if a governing body asks for your data.
SHOW TRANSCRIPT

Keeping step with America's growing concern over privacy on the Internet, Facebook created a new notification that will let you know if "state-sponsored actors" have hacked your account.

That means if any government, U.S. or otherwise, targets or compromises your account, you'll be notified. Google's had a similar warning since 2012. After the notification, though, escaping those prying eyes is up to the user.

Alex Stamos, Facebook's chief security officer, wrote that "ideally, people who see this message should take care to rebuild or replace these systems if possible." (Video via U.C. Berkeley)

Which basically means a user's best defense is ditching whatever devices — like a computer or smartphone — they were using when the hack took place because those gadgets likely contain malware. (Video via Facebook)

State-sponsored hacks have seen a lot of headlines in the past year, like when North Korea targeted Sony after content in the movie "The Interview" pushed the country's buttons. (Video via Columbia Pictures)

But this particular notification would not let users know if Facebook willingly handed over a user's data to a governing body. Like in the case of the NSA's Prism program, in which tech sites — including Google, Facebook and Apple — turned over data "in accordance with the law."

If you're still worried about hackers, though, turning on Facebook's login approvals could make your account more secure. It's similar to Google's 2-Step Verification and provides an extra layer of protection between a hacker and your data. (Video via Google)