Facebook Will Finally Let You Filter Out Bad Memories 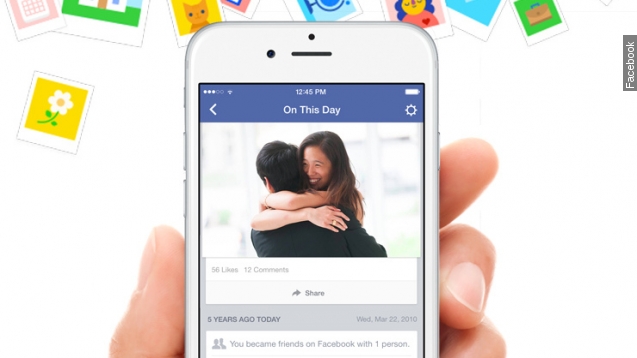 SMS
Facebook Will Finally Let You Filter Out Bad Memories
By Leah Becerra
By Leah Becerra
October 13, 2015
Facebook added a filter to prevent your bad memories from creeping up in its On This Day app.
SHOW TRANSCRIPT

Facebook just keeps getting more and more empathetic — or at least it's  trying to.

The latest attempt to avoid rubbing users the wrong way comes in the form of filters for the Year in Review and On This Day features.

Both of these were tools Facebook used to create a more personal relationship with its users by tapping into a general obsession with nostalgia. But occasionally, the nostalgia backfired.

Like it did in this case that The Verge wrote about in April: "When Sean Forbes logged onto Facebook last week, he was confronted with the photograph of a Navy friend... [He] had made the post three years ago to the day, after learning that his friend had committed suicide."

Up until this point, the features would automatically bring up memories — good, bad or otherwise — based on algorithms that were looking for high rates of interaction and not necessarily paying attention to the actual content of a post.

Now, Facebook has introduced filters — located in the "On This Day" app's preferences — that let users specify people and dates they don't want to be reminded about.

Recently Facebook also added a "Reactions" feature that lets users in Ireland and Spain react to posts with an emoji, rather than simply liking a post. (Video via The Wall Street Journal)

It's no dislike button, but if "Reactions" rolls out to the rest of the world, it could also make Facebook seem a little more empathetic.