Facebook Wants The US To Have Free Internet, But It's Not That Simple 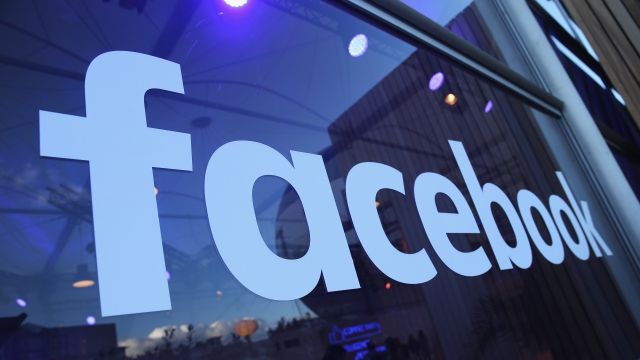 Facebook is trying to bring free internet to the U.S., but it's not having much luck so far.

According to The Washington Post, the company's been in talks with the U.S. government to bring its Free Basics app to low-income and rural Americans.

Free Basics would give access to digital services needed for school, health, finances and jobs — which might sound great, but the app is actually kind of controversial.

Free Basics tanked when Mark Zuckerberg tried to launch it last year in India. People rejected the app because it only provides access to parts of the internet.

Then the app was formally banned as a result of a net neutrality ruling. India's telecoms authority didn't want Facebook to have complete control over the market.

A similar thing also happened in Africa. Facebook signed up almost half the countries on the continent for the service, but some saw a problem with Facebook controlling all the content users see.

So what does that mean for the U.S.? Well, it's not really clear. So far there's been no confirmation on what services the U.S. will even have. And there's also no rollout date.

What we do know is Facebook is trying not to make the same mistake twice. The company hopes talks with the White House will ensure the app doesn't fail before it even starts.