Facebook Wants A 'Dislike' Button But Not The Negativity 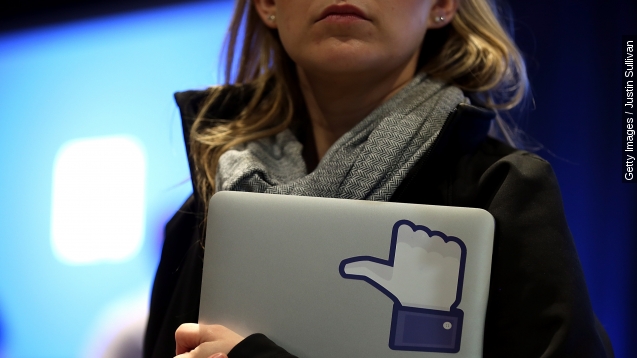 SMS
Facebook Wants A 'Dislike' Button But Not The Negativity
By Ben Lawson
By Ben Lawson
September 15, 2015
Facebook is creating a button to express sympathy while sidestepping a dislike button.
SHOW TRANSCRIPT

It looks as if Facebook might finally be getting a "dislike" button or at least something similar.

In a Facebook Q&A Tuesday, CEO Mark Zuckerberg said the company is working on a button for expressing sympathy.

Facebook users have been asking for this for years, but Zuckerberg and his team have long held firm that it was not going to happen.

They were probably afraid of putting something out there that could be used to express negativity or put other users down. Cyberbullying, basicially.

Facebook also didn't want to create a system of downvoting and upvoting on its site similar to Reddit's.

Zuckerberg wants this new button — whatever it's called — to represent sympathy. It could be used in situations where someone lost a relative or is sharing an article about the refugee crisis, where liking the post isn't appropriate. (Video via Facebook)

We still don't know the name of the button or when exactly we can expect it, but Zuckerberg says it's "close" to being unveiled.