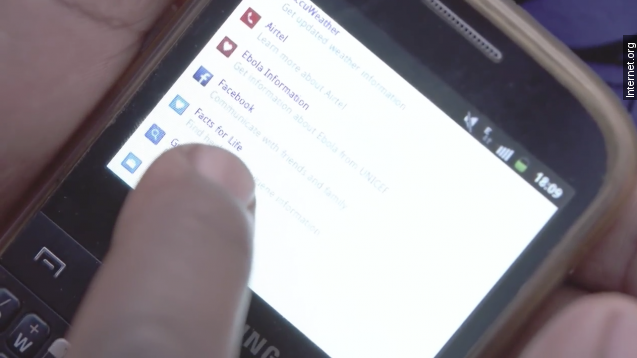 Facebook has taken another step forward in its goal to provide Internet to the world. The company's now partnering with French satellite company Eutelsat to give access to large parts of Sub-Saharan Africa. (Video via Internet.org and Eutelsat)

According to a press release, the companies will be using Spacecom's new AMOS-6 satellite, which is set for launch at the end of this year. (Video via Amos-Spacecom)

But Facebook's new partnership with the Paris-based company makes sense. Eutelsat reportedly has 39 satellites already at its disposal.

Yet, to make the venture possible, the two companies are reportedly buying the entire broadband capacity of the new AMOS-6 satellite. Facebook and Eutelsat's service is scheduled to begin at the end of next year.  (Video via Internet.org)