Facebook Thinks You'd Rather Read Your Friends' Rants Than The News 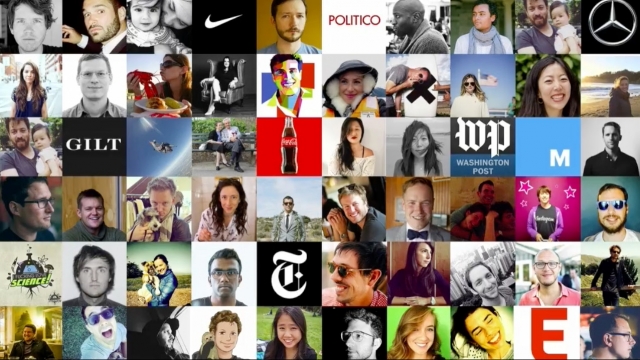 SMS
Facebook Thinks You'd Rather Read Your Friends' Rants Than The News
By Leah Becerra
By Leah Becerra
June 29, 2016
Facebook is tweaking its algorithm to show you more of your friends' posts rather than posts from publishers.
SHOW TRANSCRIPT

Facebook is changing the algorithm that fills your main news feed on its site. The tweak will prioritize posts from people over posts from publishers.

So if you stop seeing as many posts from us or other news outlets — you'll know why.

Facebook says the change is so users see more stories that are relevant to them. So it's assuming that relevancy means posts from family and friends.

The company's VP of product management told ReCode, "There are more and more publishers on Facebook, and they're publishing more and more often, and we want to make sure friends and family stay a core part of the experience."

The re-emphasis on friends and family may have something to do with a steep decline in the number of people sharing personal stories as opposed to more — well — news.

Under the new algorithm, publishers' stuff will still see the light of day. How well a post performs will be greatly affected by how many people share the content — as well as how much a publisher is willing to pay.

SEE MORE: "Facebook Is Fully Capable Of Inserting Bias Into Your Feed"

News organizations have become increasingly dependent on social media sites like Facebook to pull readers into their digital content. This tweak means publishers will have to start paying for views they were getting more organically before.

Even Facebook's own creations for publishers — like Instant Articles and live video — will take at least a slight hit on the number of users that see any given post.

Speaking of live video, this change is a bit of a head-scratcher. Especially since The Wall Street Journal revealed Facebook was paying media companies and celebrities more than $50 million earlier this year to make videos and keep users engaged.