Facebook Is Working To Rid Your News Feed Of Clickbait 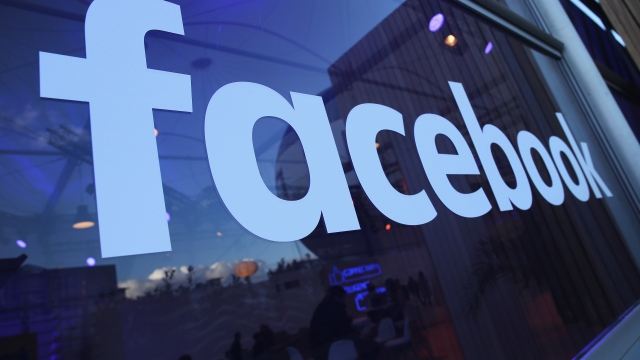 SMS
Facebook Is Working To Rid Your News Feed Of Clickbait
By Samantha Crook
By Samantha Crook
August 4, 2016
Facebook says its new system identifies phrases commonly used in clickbait that are not used in other headlines.
SHOW TRANSCRIPT

Facebook is still working on weeding out clickbait from your news feed. On Thursday the company announced it'll be implementing a new algorithm to combat deceiving headlines.

Facebook describes clickbait headlines as "headlines that intentionally leave out crucial information, or mislead people, forcing people to click to find out the answer."

With that in mind, a Facebook team measured thousands of headlines against two criteria: Did the headline withhold information people would need to understand the content of the article? And did the headline exaggerate the article to mislead the reader?

Facebook says its new system identifies phrases commonly used in clickbait that are not used in other headlines. Links from Pages or websites that consistently post those types of headlines will start showing up lower in your news feed.

The change not only impacts users, but also puts pressure on media outlets to be more straightforward in their headlines if they want priority in your news feed.