Facebook's AI Will Need A Human Element, At Least At First 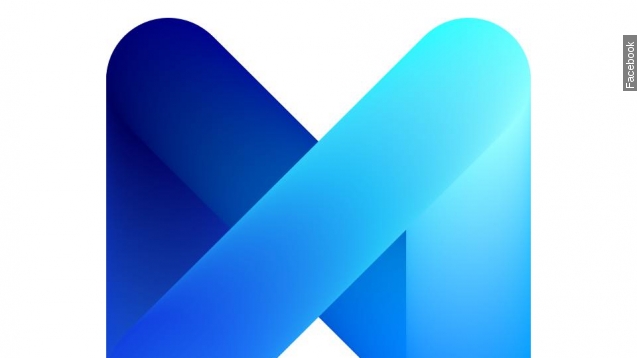 SMS
Facebook's AI Will Need A Human Element, At Least At First
By Evan Thomas
By Evan Thomas
August 27, 2015
Facebook's M digital assistant gets help from humans to give it more capabilities than Apple's Siri or Microsoft's Cortana.
SHOW TRANSCRIPT

Facebook is taking the wraps off its own digital assistant. M, as it's called, is built into the Facebook Messenger app.

M will answer conversational questions, and Facebook engineers say it will learn more about user preferences and improve interaction as time goes on.

This is thanks to human customer service staff that help M along. Facebook officials say there could soon be thousands of these contractors powering the service. (Not like that.) (Video via Warner Bros.)

M uses machine learning to get better at listening and interaction the same way Apple's Siri and Microsoft's Cortana do, but M adds humans to give it more — and more nuanced — capabilities. (Video via Apple, Microsoft)

Earlier rumors likened it to a concierge service. Facebook reps say that's accurate, in that it will ask follow-up questions and drill down to the intent of queries.

"Intent often leads to buying something, or to a transaction, and that's an opportunity for us to [make money] over time."

And if users start feeding M more interactions, it could be a chance for Facebook to gain more ground in search.

Right now its playing catch-up in a space where Google and Microsoft's Bing already feed data to their respective assistants. Officials say M won't tap into the collected data of Facebook's users — at least not at first. (Video via Google)

For now, M is in very limited release: on a few hundred phones somewhere in San Francisco. According to Facebook, it will eventually roll out the service to all Messenger users. (Video via Facebook)