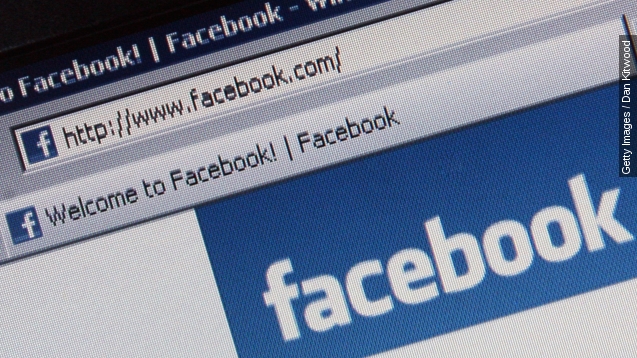 Facebook is reportedly partnering with the German government to censor "xenophobic and racist" posts. (Video via Facebook)

The Wall Street Journal reports the social media giant and German Justice Ministry are pairing up to decide "whether inappropriate content flagged by users falls under freedom of speech or is illegal under German law."

Facebook says this isn't a change in policy and removal of hate speech is already covered under its current guidelines, but this is more so a way to improve the removal of hateful postings.

Racism in Germany has grown in recent years, especially with the influx of refugees. The country could take in some 1 million refugees this year alone as people continue to flee war-torn countries like Syria, Iraq and Afghanistan.

"I do a lot of tours in English. The foreign visitors often ask me if it's safe to walk the streets at night or on Mondays, especially people who look like they could be foreign or Arabic. They didn't feel safe to go out at night," tour guide Anett Lentwojt told Deutsche Welle.

Politicians are aware of the problem. And German Chancellor Angela Merkel has addressed the country's xenophobia issues numerous times, but it appears to be on the rise. (Video via The German Federal Government)

In 2014, attacks on foreigners rose 20 percent, according to government numbers.

In Germany, Internet hate speech can be punishable with jail time. But now, Germans may not have the opportunity to write it anyway — on Facebook at least.