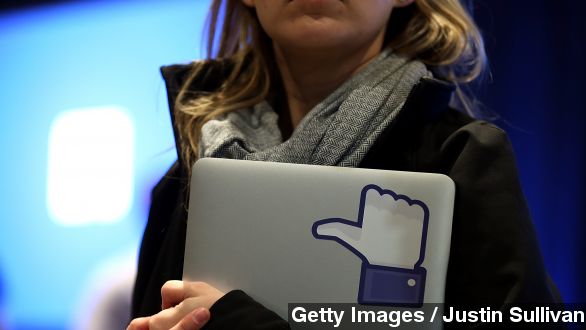 SMS
Facebook Messenger Gets Peer-To-Peer Money Transfer Feature
By Jamal Andress
By Jamal Andress
March 17, 2015
Facebook's Messenger app is getting a new feature that will allow friends to send money back and forth for free.
SHOW TRANSCRIPT

Facebook is continuing to add lifestyle features to its social media site, with the newest one designed to make transferring money a little easier.

Facebook's messenger app is getting a new feature that will allow friends to send money through the app for free. Facebook did not disclose whether there will be a limit to the amount of money that can be sent from one person to another.

The app was unveiled Tuesday, but it is not available to everyone just yet. Facebook says it will be rolling out the new feature in the U.S. over the coming months.

The feature is very similar to Snapchat's Snapcash, which allows user to type in a certain amount of money and send it to another friend on the app.

Snapcash is in partnership with mobile payments company Square, which provides the security for the transaction and processes the payment.

And while the Snapchat's new feature beat Facebook to the punch, Facebook says its Messenger app has more than 500 million monthly active users — about 300 million more users than estimates for the photo-vanishing app.

According to Facebook, the new feature will be available for Android and iOS devices.