Facebook May Be Experimenting With Software That Censors Posts 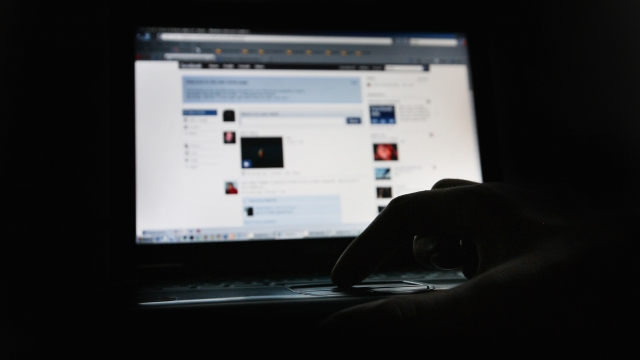 SMS
Facebook May Be Experimenting With Software That Censors Posts
By Ryan Biek
By Ryan Biek
November 23, 2016
Censoring posts could help Facebook gain access to users in China, where it has been banned since 2009.
SHOW TRANSCRIPT

Facebook wants "to make the world more open and connected" — except maybe for China.

Current and former Facebook employees, who wished to remain anonymous, told the New York Times the social media website is experimenting with software to suppress posts in the Communist-led country.

Facebook itself wouldn't be deciding what to censor. A third party in China would likely choose what content is kept from users' timelines.

More users would mean more ad revenue. But the tool could also be seen as a human rights abuse on Facebook's part –– especially if the Chinese government were to use it to track down citizens voicing dissent.

The anonymous employees note that Facebook explores new ideas all the time, so the fact that the company is experimenting with censorship tools doesn't necessarily mean it will ever implement them.

The employees added that Facebook CEO Mark Zuckerberg has both supported and defended the idea.

In the past, Facebook has blocked content on behalf of governments in Russia, Pakistan and Turkey. But this software would be an even greater step, since content would be prevented from being posted in the first place.

If Facebook does implement the tool in China, some think it's only a matter of time before other countries want it, as well.