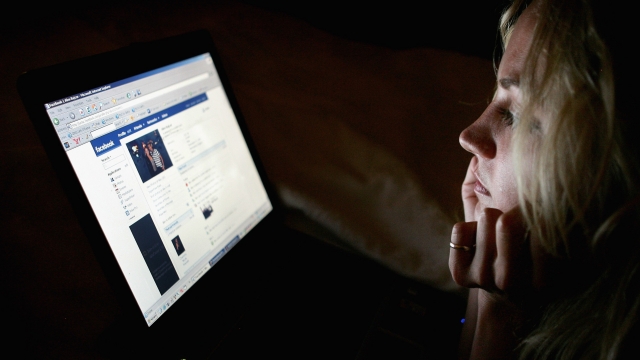 Facebook is shelling out $50 million to celebrities and media companies to get them creating video for Facebook Live.

We already knew Facebook was doling out money to content creators. But The Wall Street Journal has obtained documents that tell us how much Facebook is willing to pay to jump-start its live platform.

And it's the stars who get the most engagement with their live videos. The Information found that live content from celebrities accounts for more than 60 percent of the top 200 videos, while media companies only account for about 14 percent.

Facebook still hasn't rolled out any plans for creators to make money off their videos just yet, which is probably why it feels the need to pay companies and celebrities to spend time on the platform.

But Facebook seems to think live video is the next big step in keeping users engaged. The company has said that people spend three times longer watching live video and comment 10 times more.