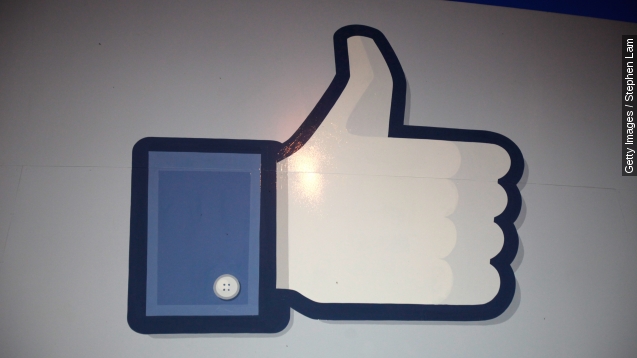 Facebook has been putting a lot of time and effort into artificial intelligence as of late — and now its efforts are going worldwide. (Video via Facebook)

The crowned-king of social media — which has been looking into AI since late 2013 with its Facebook AI Research, or FAIR, program — just announced a new research lab in Paris. (Video via Facebook)

A press release from the company reads, “It’s our hope that this research will ultimately help us make services like News Feed, photos and search even better and enable an entirely new set of ways to connect and share.”

With a reported 1.4 billion active monthly users, Facebook likely needs the help sorting through all that data.

As Re/code reported more than a year ago, Web and app users are uploading more than 1.8 billion photos a day — a number that’s likely only grown since.

The new lab also represents a bit of a homecoming for Facebook’s AI program. The company’s AI research director, Yann LeCun, was raised and educated in France. (Video via Data Driven NYC)

“Almost everything you do on Facebook or on Google or on all of the others — essentially, there is an AI system behind it,” LeCun told Bloomberg.

As The Wall Street Journal reports, Facebook has hired six people to work at the Paris lab — with six more expected to be hired by year’s end.

This video includes video from Getty Images and music from DaveChapman / CC BY 3.0.