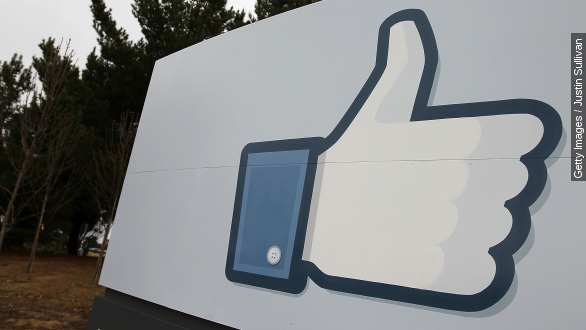 Mobile is only getting bigger. Facebook reported a 31 percent increase in daily active users on mobile from this time last year. The segment is now responsible for 73 percent of all its ad revenue. Total revenue is now up 42 percent from last year to $3.54 billion.

In its earnings call Facebook said it’s now serving up four billion videos a day, 75 percent of them on mobile.

The Next Web writes “YouTube should be scared of Facebook. It’s building a video powerhouse that Google may struggle to match, because it hasn’t managed to successfully build out a social graph like that of Facebook.”

Despite this reach, video is a revenue stream Facebook has still left mostly untapped.

“For Facebook to get a lot more of those ads being shown on video vs a standard text or banner rich media message is obviously a lot more lucrative opportunity for them.” Bloomberg analyst Praveen Menon told ABC.

Facebook didn’t share plans for video ad sales during its earnings conference call beyond open-ended statements like this one from COO Sheryl Sandberg. (Video via Makers)

“We’ve always believed that the format of our ads should follow the format of what consumers are doing on Facebook. The fact that there’s so much consumer video, that gives us the opportunity to do more marketing video as well.”

What form that might take is still unclear. Wall Street seems mostly content with Facebook’s performance otherwise, though. Its stock was down about two percent before markets opened on Thursday.