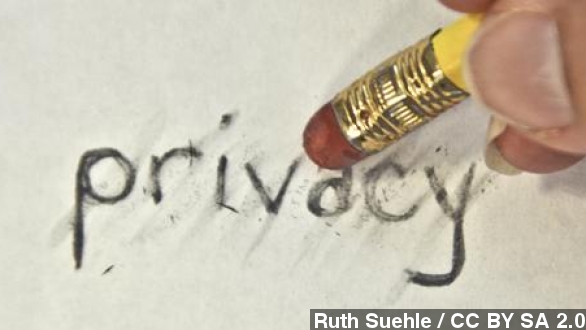 "Targeted advertising" is again the name of the game in another class action lawsuit against social media giant Facebook.

Facebook says it is legally allowed to track consumer behavior for ordinary business, and can use Facebook user data for "data analysis." (Video via CNN)

But this stance has gotten Facebook in trouble before. The company settled a class action lawsuit for $20 million in 2013 over targeted advertising.

At that time, Facebook was sharing likes of businesses from users' profiles with their friends, without allowing the users to opt out, or be paid.

But likes are a not a private post. Messages are. Users may not have liked the business in their messages at all; in fact, they may have messaged each other to criticize or condemn it. (Video via KTVL)

According to the lawsuit, however, Facebook data scanners are not that picky. It claims that Facebook still sold the data from private messages to advertisers to target consumers. (Video via YouTube / Documentary Channel)

Facebook said it quit the practice in 2012, and now is scanning for viruses and malware only. But the company won't offer up any specific details on its current system of "data analysis."

Which is why Judge Hamilton told the Los Angeles Times, "Facebook's unwillingness to offer any details regarding its targeted advertising practice prevents the court from being able to determine whether the specific practice challenged in this case should be considered 'ordinary.'"

Roughly one in every five people in the world is a Facebook user. Proponents of more privacy claim that this suit could be a first step toward a social media Bill of Rights for all involved.