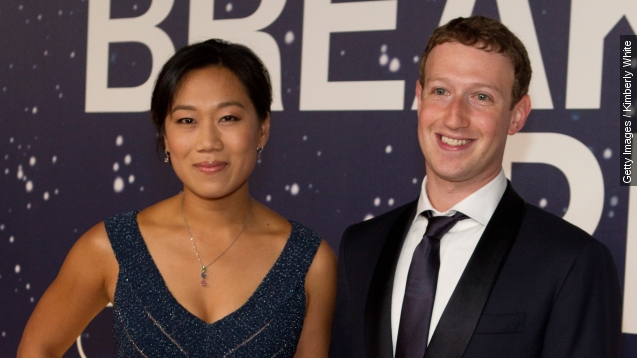 By Jamal Andress
November 29, 2015
Facebook announced it's expanding the parental leave policy to include "all new parents, no matter their gender or where in the world they live."
SHOW TRANSCRIPT

It seems Facebook's more than 12,000 employees around the world will be getting the same benefits as the tech giant's CEO. Well, at least when it comes to having kids.

Facebook announced it's expanding the parental leave policy to include "all new parents, no matter their gender or where in the world they live."

This announcement comes on the heels of Mark Zuckerberg's own announcement that he's taking two months of paternity leave when his daughter is born.

Many tech companies including Microsoft, Adobe and Netflix have all recently increased the amount of paid leave for parents.

But that trend in Silicon Valley hasn't exactly spread throughout the country. The U.S. is still the only economically advanced country in the world that does not have mandatory paid maternity leave. The U.S. also doesn't have a policy at all for fathers.

As for why Facebook expanded its policy, the announcement says, "We believe that fathers and mothers alike deserve the same level of support when they are starting and growing a family, regardless of how they define family."