Facebook App Accused Of Asking For Too Much Of Your Info 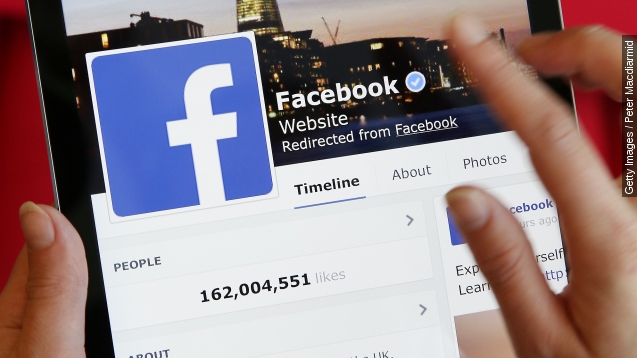 SMS
Facebook App Accused Of Asking For Too Much Of Your Info
By Ryan Biek
By Ryan Biek
November 25, 2015
An app that shows you the words that you use most often on Facebook shouldn't be that controversial, but the amount of information it requests may be.
SHOW TRANSCRIPT

Within its first five days of launching, 17.5 million people had tried Vonvon's "Most Used Words" quiz on Facebook. But once suspicions emerged that the quiz was selling users' personal information, that pace slowed to a crawl.

The service lets Facebook users see what words they used the most in 2015 on the site, yet the price for that information was some of yours. Among Vonvon's many requests were for your entire friends list, photos, likes and education history. (Video via Facebook)

It caused somewhat of an uproar, with news sites calling it "a breach of your personal data" and "a privacy nightmare."

But does the quiz site deserve the backlash? Vonvon's president told Time the idea was to request user info at one time so later quizzes the site offers wouldn't have to ask.

Also, the company says it does not sell user data. All revenue comes through partnerships and ads.

A technologist for a privacy group did tell Time, though, "Without looking at every single line of the code, you can't be 100% sure."

Only time will tell if Vonvon bounces back from the bad PR, or if it will hurt its reputation and its business. After all, Facebook has long shown users how to shield their private data from apps. (Video via Facebook)

Protecting your data might be in Facebook's best interest. Last year, the company made $2.8 billion off of personal information in just one quarter.