Facebook Adjusts Your News Feed To (Hopefully) Focus On News 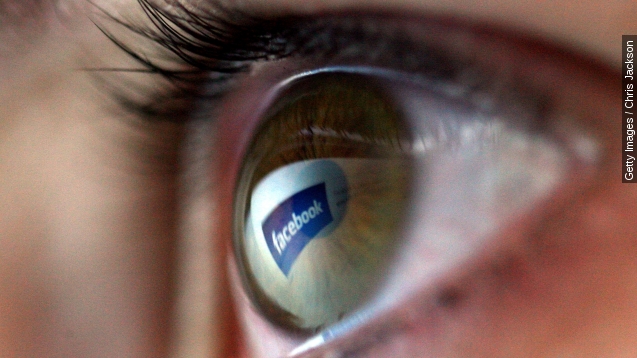 Facebook has finally tweaked how posts you might actually like make their way to the top of your News Feed, and news giants using the site’s Instant Articles platform will probably like the change, too.

Rather than just relying on likes, comments and shares to assess the value of a particular post, the social site announced it will start paying attention to how much time users linger on a post — which means the more engaging the post, the more likely it is to make it into your News Feed. (Video via Facebook)

So, you’re scrolling through your News Feed, and you stop on a short movie of a cat. You scroll a bit more and stop to see what the deal is with that click-baity headline. You go back to scrolling and momentarily stop to read the news.

Maybe that last one doesn’t happen as often, but Facebook needs that to change in order for Instant Articles to succeed.

National Geographic photo editor Todd James estimates, "We feel like if you don’t have somebody in 10 seconds, they’re out — it’s probably actually less than that."

We don’t think this sudden tweak was purely happenstance, and you shouldn't either — because it was only last month Instant Articles first got the green light.

One TechCrunch reviewer said, "Readers, I think, are going to enjoy this, and the question will really be how much publishers will pick it up."

Publishers probably won’t pick it up at all if the juice isn't worth the squeeze — or if no one's reading.

A 2013 study from the Pew Research Center investigated whether or not users get their news from Facebook. They found that only 22 percent of adults who have accounts consider Facebook as a useful news source. And of the 64 percent of adults who actually use the site, only 30 percent reported actually getting news while they're logged in.

Even Facebook’s post announcing this recent News Feed tweak revealed the company knew news consumption was lagging on its site when it made the change: "There are times when, for example, people want to see information about a serious current event, but don’t necessarily want to like or comment on it."

Before that would’ve meant a lot of potentially pertinent news stories getting little to no attention. We'll just have to see if this change gets more eyeballs on news — and less on cat videos — like Facebook and its Instant Article partners are hoping.