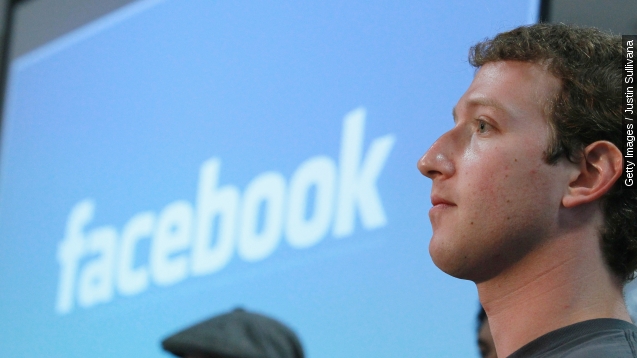 SMS
Facebook Activates Safety Check Feature After Nigeria Bombing
By Evan Thomas
By Evan Thomas
November 18, 2015
Facebook continued its new policy of activating Safety Check during and after violence. The feature was previously only used after natural disasters.
SHOW TRANSCRIPT

Facebook activated its Safety Check feature for the second time in less than a week after at least 32 people died in a bombing in Yola, in northeastern Nigeria.

The response to the tragedy is a new policy at Facebook, which until Friday's attacks in Paris only used Safety Check during natural disasters. (Video via Al Jazeera)

Safety Check sends Facebook users alerts if they're in an area affected by a disaster and lets them flag themselves or their contacts as "safe," so their network of friends knows they're in the clear. (Video via Facebook)

But Facebook says Safety Check was never designed for the open-ended nature of violent attacks.

"During an ongoing crisis, like war or epidemic, Safety Check in its current form is not that useful for people: because there isn't a clear start or end point and, unfortunately, it's impossible to know when someone is truly 'safe.'"

So to some, its decision to activate Safety Check in Paris seemed arbitrary. Why wasn't it activated the day before the Paris attacks, for the suicide bombings in Beirut that killed at least 43? (Video via CBS)

Facebook CEO Mark Zuckerberg said the Paris events were the catalyst for this new policy, and admits Facebook can't and won't be able to bring Safety Check to bear for every crisis. (Video via Facebook)

That said, Facebook now plans to deploy Safety Check wherever and whenever it's expected to help.