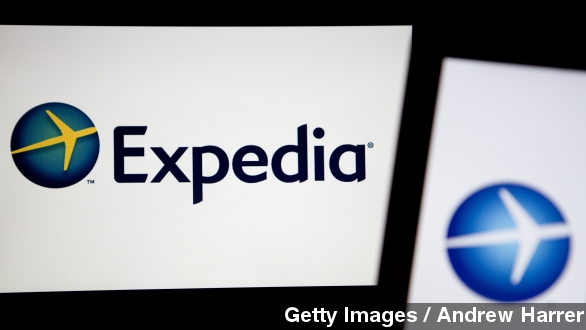 Expedia is adding rival site, Orbitz Worldwide, to its repertoire of travel sites.

Expedia's president and CEO said in a statement: "We are attracted to the Orbitz Worldwide business because of its strong brands and impressive team. This acquisition will allow us to deliver best-in-class experiences to an even wider set of travelers all over the world."

"The Orbitz Worldwide family of companies has helped tens of millions of travelers explore our huge world that's now sitting in the palm of your hand."

Once the news broke, Orbitz's premarket shares spiked 22 percent to $11.70 a share, and Expedia shares jumped more than 10 percent, with shares around $89 and climbing.

This latest addition is just one of multiple other travel sites Expedia acquired in the past four months including, Travelocity and Wotif Group. Expedia bought Travelocity for $280 million and the Wotif Group for $612 million.