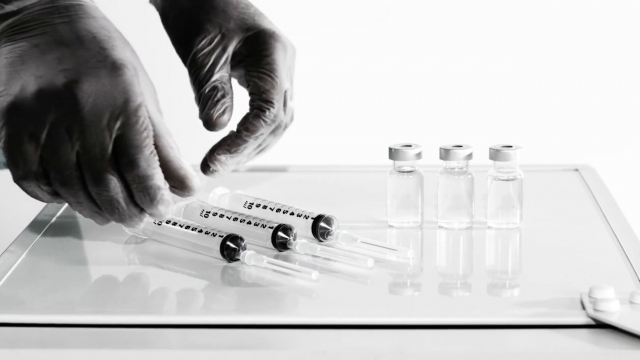 The number of people executed by world governments in 2015 was the highest in 25 years, this according to a new report.

The findings, which were published by Amnesty International on Wednesday, only include executions carried out by countries' legal systems. A total of 1,634 people were put to death last year. The number doesn't include actions by terrorist groups.

According to the report, almost 90 percent of those cases happened in just three countries: Iran, Pakistan and Saudi Arabia.

But Amnesty International says the numbers might not be completely accurate. The group says thousands are likely executed in China each year, but the government doesn't release that kind of information.

For the countries that do provide figures, Saudi Arabia's executions increased by 76 percent since 2014. And Iran put almost 1,000 people to death, mostly for drug-related crimes.

The U.S. moved in the opposite direction as the world total. The country saw its lowest number of executions in 25 years — 28 people were put to death last year.

According to Amnesty International, two-thirds of the world's countries have legally ended the death penalty or abolished its use in practice.