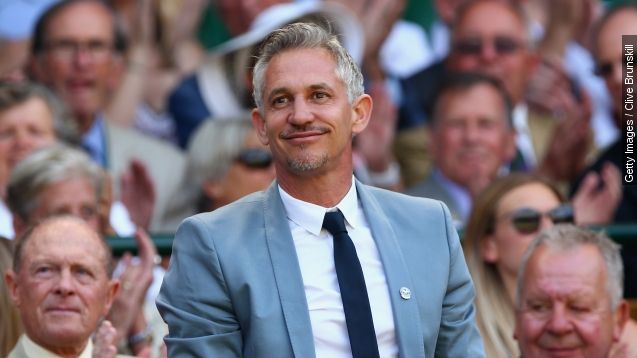 Gary Lineker is striking back over reports that his family is happy he divorced his wife, Danielle Bux.

An article in The Sun claimed Lineker's family was "glad to see" the former soccer star split with his wife.

But now, Lineker is saying the story is a "complete fabrication." He tweeted, "If a family member was ever joyous about a situation like this, they wouldn't be a much valued member of the family."

Lineker and Bux married in 2009. They reportedly split because Lineker did not want any more children.