Everything We Think We'll See At Microsoft's Tuesday Event 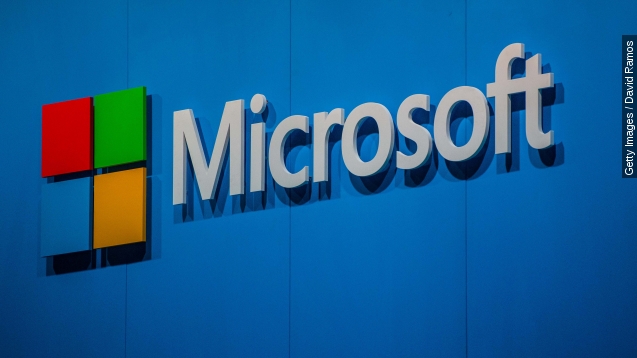 SMS
Everything We Think We'll See At Microsoft's Tuesday Event
By Leah Becerra
By Leah Becerra
October 4, 2015
Alongside a lot of Microsoft device refreshes, we're hoping to finally find out when Windows 10 will roll out to smartphones.
SHOW TRANSCRIPT

Microsoft is holding an event Tuesday where the company's expected to announce some big updates for a whole bunch of devices.

Like most big tech events, all we have to go one so far are rumors. But we're most certain that these will be the ones coming true.

We're actually most confident that Microsoft will be announcing two new flagship Lumia smartphones: The Lumia 950 and the Lumia 950 XL. They're expected to look similar to Lumias of the past, but they'll be faster and more advanced — thanks in part to Windows 10. (Video via Windows Central)

For instance, we're pretty sure that they'll support Windows Hello. That's a security feature which lets you unlock the handset with your face. And I'm not talking head-butting here — the device will actually recognize you. The feature also supports unlocking with a fingerprint or iris. (Video via Microsoft)

The Surface Pro is also likely to be getting an update but, there's a lot less to be said about what to expect because so little has been leaked. In the past, though, Microsoft has said the Surface Pro 4 would work with the 3's accessories. (Video via The Verge)

The company's wearable, the Microsoft Band 2, has had some details leaked. Renders of the new band show a more curved display, and have us hoping that it'll be far less clunky than it's predecessor.

There's also a rumor that the Xbox could be released in a slimmer style, but — honestly — even if it were true, it's not too exciting of an update. (Video via Microsoft)

Last but not least, the news that Windows Phone users will probably be the most excited about: Microsoft could finally be telling us when Windows 10 will be rolled out to smartphones.

The new OS that was designed to run on all Microsoft devices launched for desktops and laptops at the end of July. Surface Pro 3s got the update already, and we even know Xbox will be getting it in November. So, it's about time the Lumias were brought up to speed. (Video via Microsoft)