Everyone In Switzerland Might Get A Government Allowance Each Month 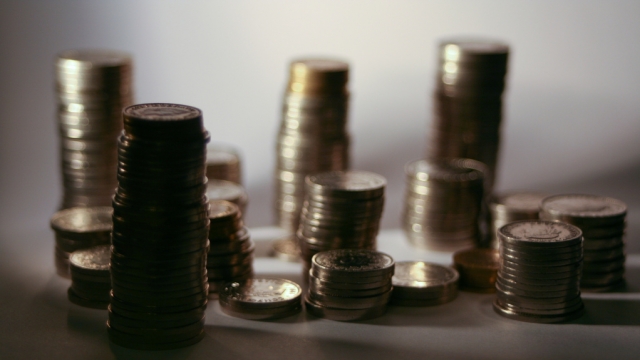 SMS
Everyone In Switzerland Might Get A Government Allowance Each Month
By Melissa Prax
By Melissa Prax
May 6, 2016
Next month, Swiss citizens will decide if the government will implement a basic income for everyone in the country, but voters seem to be split.
SHOW TRANSCRIPT

If countries were parents, Switzerland could be the first in the world to give its children an allowance.

Next month Swiss citizens will decide if they want the country to implement a guaranteed $2,600 paycheck after taxes every month.

It's called a basic income, and it's been considered in other countries — like Canada.

But not all Swiss residents will be pocketing that cash.

While Parliament is largely against the issue, voters seem somewhat split.

One of the country's conservative lawmakers said passing the basic income would "put at risk a system which is not perfect, but ... motivates people to work and get training."

But the movement behind the legislation says, "Every person in Switzerland will know that his/her right to a dignified life will have been recognized."