Even With Fresh Funds, Uber Faces An Uphill Battle In China 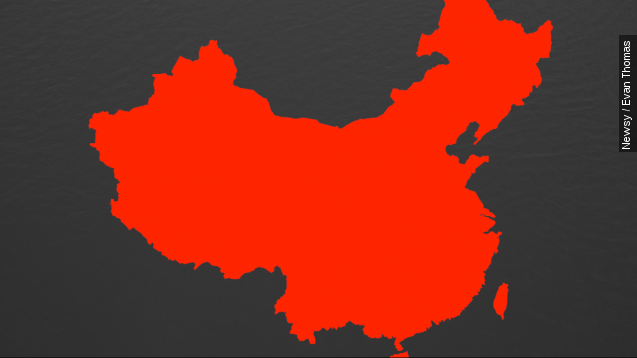 SMS
Even With Fresh Funds, Uber Faces An Uphill Battle In China
By Evan Thomas
By Evan Thomas
January 12, 2016
Ride-hailing in China is such a big deal that even industry juggernaut Uber might find it's a tough nut to crack. The homegrown competition is stiff.
SHOW TRANSCRIPT

But it's going up against the homegrown Didi Kuaidi service, which closed a $16 billion valuation last year to serve its native Chinese market.

And to hear Didi tell it, it's dominating in China.

To be fair, those rides spread out across private cars (like those Uber offers), taxis, carpooling, buses and even a designated-driver service.

All told, Didi claims 250 million users in China. Uber doesn't disclose its numbers, but it does say 30 percent of its total business happens there. (Video via The Wall Street Journal)

The endgame, of course, is control of China's collective ride-hailing needs. That's where these huge numbers gain more context.

Didi's president tells Re/code the company's diversity and familiarity with the Chinese market will help it win out — regardless of the billions Uber pours into the country.

This video includes images from Alanmak and Iwan Gabovich / CC BY 2.0.