Even On eBay, Women Are Paid Less Than Men For The Same Product 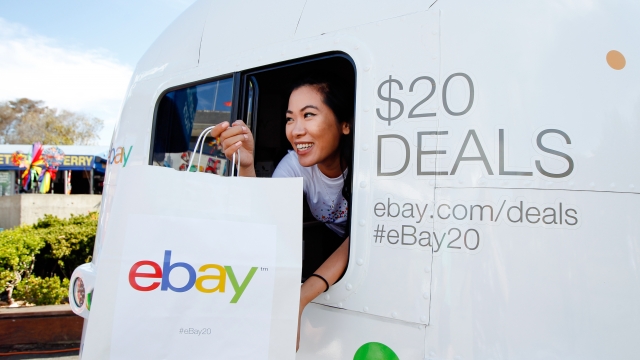 SMS
Even On eBay, Women Are Paid Less Than Men For The Same Product
By Ryan Biek
By Ryan Biek
February 19, 2016
Researchers found that products on eBay are considered less valuable when the seller is a woman.
SHOW TRANSCRIPT

A new study finds women get paid less than men, even in a place where you wouldn't think gender plays a role: eBay auctions.

Researchers looked at more than a million eBay transactions and found women made, on average, just 80 cents for every dollar men made when selling identical products, like new iPod shuffles.

When it comes to salary pay gaps, one common explanation is negotiations — that women don't haggle as much. But the researchers say auction sites like eBay make that irrelevant since the buyer and seller barely interact at all.

And it's not that women were more likely to undervalue their merchandise — in fact, they tended to set higher prices than men did for the same items.

So how do buyers know the seller's gender? It's not listed on eBay profiles, but the researchers say buyers are pretty good at figuring it out anyway and may do so automatically.

Given clues like the seller's username and a peek at the other items the seller has for sale, people were far more likely to correctly guess the seller's gender than they were to get it wrong.

And just to drive the point home, the researchers also asked people a simple question: How valuable is a gift card?