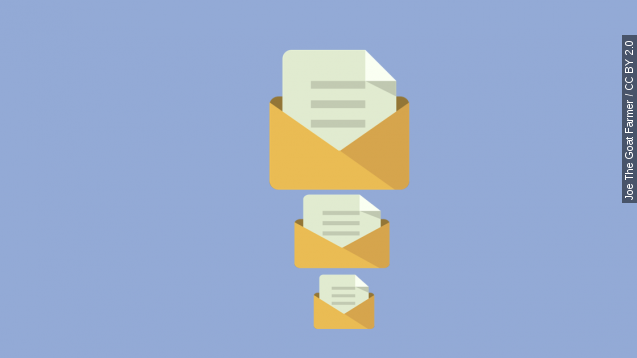 SMS
European Employers Can Check Workers' Personal Messages
By Matt Moreno
By Matt Moreno
January 13, 2016
The European Court of Human Rights sided with an employer that fired a Romanian man in 2007. He sent personal messages from a work Yahoo account.
SHOW TRANSCRIPT

It's best to send personal messages from your personal email, not your work email. If not, a European court has ruled many employers on the Continent can legally check them.

The decision comes from the European Court of Human Rights and the case of a Romanian man who was fired from his job in 2007. The man argued the employer going through his work Yahoo Messenger account was an invasion of his privacy.

But the court didn't agree. The ECHR said it was not "unreasonable that an employer would want to verify that employees were completing their professional tasks during working hours," thus justifying the company's actions.

The employer reportedly had a blanket ban on sending personal messages at work, and the company had warned the man before that his messages could be read.

The judges supported the company's actions, voting 7-1 in favor.

An Internet law professor told the BBC this ruling is similar to past ones: "In this case, the employers say clearly that you are not to use the Internet for anything but work. Although it is not popular, it is completely legal."