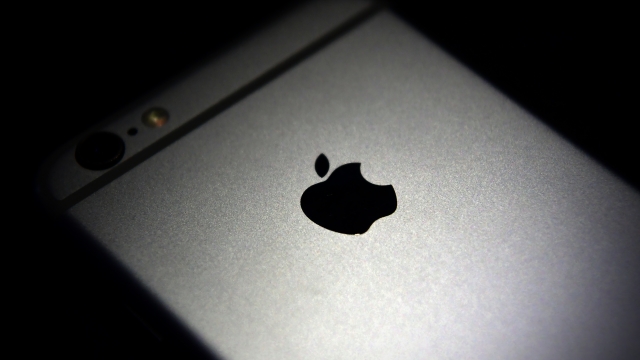 Apple is being forced to pay roughly $14.5 billion in back taxes to Ireland in what's regarded as Europe's biggest tax penalty.

After a multi-year investigation, the European Commission ruled the technology giant received unfair and illegal tax breaks in Ireland, where its European headquarters are located.

The $14.5 billion fee represents more than a decade of tax breaks. In 2003, the Irish government was charging Apple 1 percent on its European profits. In 2014, the tax rate fell all the way to 0.005 percent.

According to the commission, Ireland will have to be the one to recover the back taxes. But both Apple and Ireland are expected to appeal the ruling.

The European Commission said the amount Apple is forced to pay Ireland could go down, if other countries –– including the U.S. –– are willing to tax the technology company more.

It's unlikely the U.S. will go for that, since American officials are warning the commission it's exercising more power than it has, and arguing taxes are a national government issue.

A recent report by the U.S. Treasury Department said these European Commission investigations could hurt the U.S. government's ability to tax American companies.

The European Commission has argued that "profits should be taxed where profits are made."

In recent years, the commission has brought similar cases against Starbucks in the Netherlands, Anheuser-Busch InBev in Belgium and Amazon in Luxembourg.