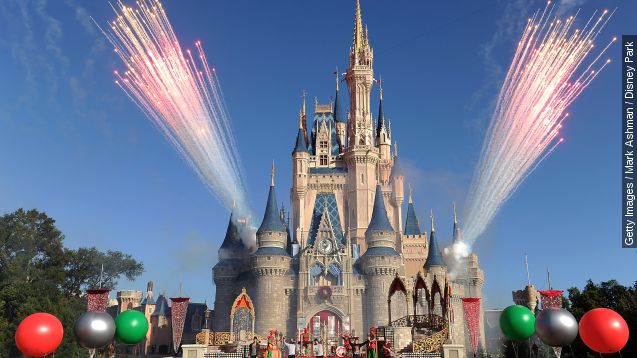 The European Union is going after Disney and five other major U.S. film studios with charges that the studios have broken the EU's antitrust laws.

The charges revolve around each studio's ties with the British channel.

The studios sell the rights to show their movies to Sky TV – but only in the UK and Ireland. The EU says the agreements actually block the channel from showing the movies through satellite or streaming services in other EU member states.

In a press release, the EU's commissioner said, "European consumers want to watch the pay-TV channels of their choice regardless of where they live or travel in the EU."

The commissioner also said that the studios and the channel now have the chance to respond to the claims.

This video includes an image from Getty Images and music by Little Glass Men / CC BY 4.0.