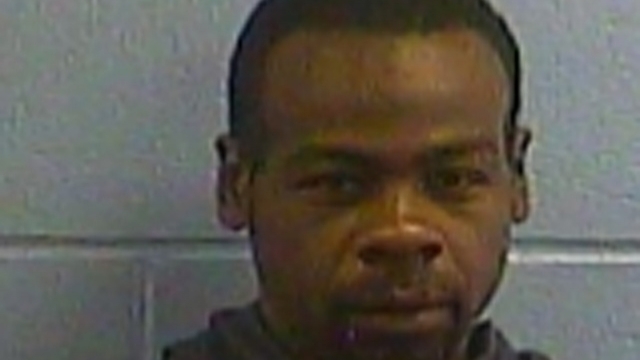 SMS
Escaped Miss. Prisoner Threatened Guard With Shank, Authorities Say
By Grant Suneson
By Grant Suneson
March 2, 2016
Authorities are searching for Rafael McCloud after he reportedly used a shank to threaten a guard and steal his uniform before escaping Wednesday.
SHOW TRANSCRIPT

Authorities in Warren County, Mississippi, are searching for a capital murder suspect who reportedly held a prison guard hostage to escape Wednesday morning.

Police say Rafael McCloud used a shank to force a guard to give up his uniform, keys and radio. McCloud then apparently escaped through a side door.

McCloud was charged with capital murder after the body of Sharon Wilson was discovered in 2015. McCloud and one other man were arrested driving Wilson's car.

Nearly 30 officers and K-9 units are helping search for McCloud. Authorities say McCloud should be considered armed and dangerous.

This video includes a clip from WLBT.