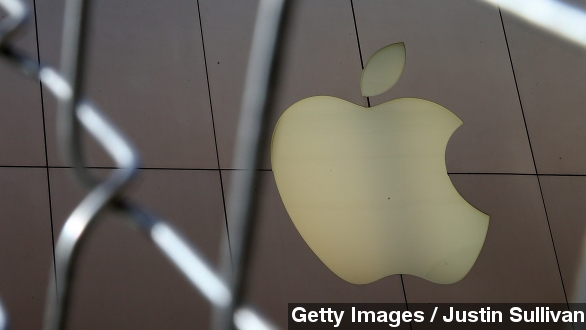 SMS
Ericsson Sues Apple Over 4G Technology Licenses
By Evan Thomas
By Evan Thomas
February 27, 2015
Ericsson could get as much as $750 million a year if the courts rule in its favor in a licensing spat with Apple.
SHOW TRANSCRIPT

It seems it's been a while since we had a good old-fashioned patent lawsuit fight.

The last time we saw a patent slapfight like this was when Samsung and Apple started sending suits back and forth in 2011.

But instead of concerning industrial design, most of the patents this time around deal with a phone's ability to connect to 2G, 3G and 4G data networks. Apple had licensed these technologies from Ericsson until last month, when the deal ran out.

So now Ericsson is suing. Bloomberg quotes the company's chief intellectual property officer, who says: "We have offered them a license; they have a turned it down. We're not a company that's planning to extract more than the value we put on the table."

PCWorld calls it "brinksmanship." It's a common tactic, at least within the niche world of patent negotiation.

"In recent years, courts have been increasingly hostile to companies seen to be holding their competitors hostage with patents that are essential to the implementation of common industry standards."

Apple did try to force a deal earlier this year. With its own lawsuit, of course.

Apple was hoping a judge would decide on one of two outcomes. If Ericsson's patents are nonessential, they don't automatically require royalty payments. If they are standards-essential, Apple wants a fair deal.

Reports indicate Ericsson could extract as much as $750 million a year, depending on how the latest suits go. For a company with Apple's financial clout, it's probably affordable.

But with these latest suits, Ericsson is also trying to get a judge to put a hold on the sales of certain Apple iPhones and iPads in the U.S. That might sting a bit more.

Whether that hold goes through will depend on what the courts decide. Apple has declined to comment on the latest developments.