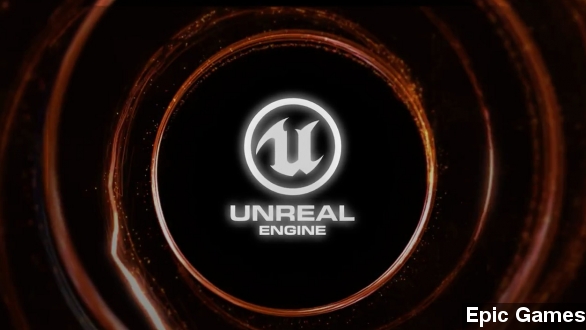 Epic Games sort of stole the show on the first day of the Game Developers Conference by making its flagship video game development engine, Unreal Engine 4, free to the public.

Epic Games founder Tim Sweeny said, "It's a business model open to everybody, in which we succeed only when you succeed."

Originally developed for 1998 shooter "Unreal," the Unreal Engine has been the behind-the-scenes framework for several iconic video game franchises. Its latest iteration has been a little slow to catch on, but will be showcased in big upcoming releases like "Tekken 7" and "Fable Legends."

The move is a continuation of Epic's pricing experiment from last year, when the company opted to sell the engine on a $20-a-month subscription plan. That monthly fee is now gone; anyone can freely download the entire engine, source code and all, from Epic's web site.

Of course, Epic's still planning to make money off of the engine. The company still takes 5 percent royalties from any commercial product made with Unreal 4 after the first $3,000.

But giving the engine away for free is a great way for Epic to get Unreal 4 in the hands of lots of small game developers — and potentially hitch its wagon to the next big indie sensation.

The move also helps keep Unreal 4 competitive with other free-to-use engines — specifically Unity, which has become a popular choice among smaller studios thanks to its low barrier of entry.

The price cut could also herald similar moves from Unreal's high-end competitors: PC Gamer points out that when Epic announced it was switching to a subscription model last year, rival company Crytek announced one day later that it would use subscription pricing as well.