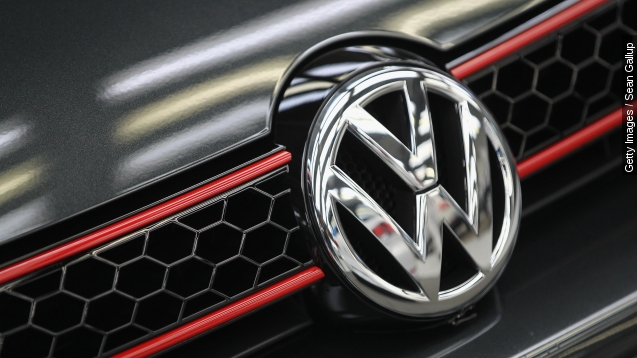 The old saying goes: fool me once, shame on you; fool me twice, shame on me. And the U.S. Environmental Protection Agency doesn't intend to get fooled again.

After regulators caught Volkswagen cheating on its emission tests,  the EPA has put all automakers on notice.

In a letter to manufacturers, the EPA said it would inspect for "defeat devices," which are essentially just lines of code in the cars' computers.

Thus, the EPA intends to test new cars by actually driving them — or at least putting them in a setting which emulates normal driving. (Video via Volkswagen Waterloo)

And no longer will the EPA rely on vehicles solely provided by manufacturers. Instead, it'll borrow from private citizens and rental companies.

Volkswagen could face up to $18 billion in fines from the EPA in addition to the $7 billion this crisis is likely to cost them.

But it seems like that's not the end of the trouble for Volkswagen. On Friday, the German transportation minister announced VW had rigged tests on nearly 2.8 million vehicles in Germany alone. (Video via Federal Ministry of Transport and Digital Infrastructure)