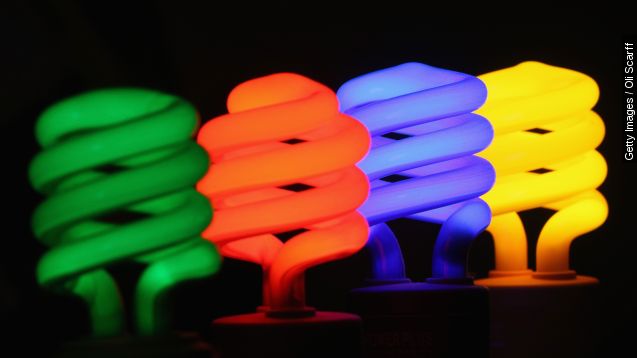 Upgrading your home to be more energy efficient may cost more than it's worth. A study from the University of Chicago and University of California says the benefits may not be as big as you think.

The problem is, the study says, "The upfront investment costs are about twice the actual energy savings."

We should note this working paper hasn't yet been peer reviewed. The study's authors said their research focuses on Michigan and shouldn't be applied to other states or programs. However, there could be some interesting takeaways for future research.

The homes received on average about $5,000 worth of upgrades paid for by the government program, at no cost to the home owner. The upgrades reduced month-by-month costs by about 10-20 percent but only saved about $2,400 by the end of the upgrades' lifetimes.

It's a problem those in the industry are aware of. The research director for Resources for the Future told The Washington Post, "There's a lot riding on energy efficiency programs, and we need to understand better what we know and don't know about them."

The study didn't address a few of the newer and more advanced forms of making homes energy efficient as weather technology, along with the weather itself, constantly changes. Products like Nest can help control a home's temperature without manual adjustments. (Video via Nest)

And new smartphone and smartwatch technology aims to give you more control over household items.

"Going out," said the narrator in a Samsung promotional video.

"Going out. Look at that. Her lights dim down, her air conditioning starts to turn off, the robot vacuum cleaner is alive."

One of the study's researchers said energy efficiency could be key to fighting climate change, but he called for more field testing of efficiency programs to see which offer the most potential.

Correction: A previous version of this video failed to state that this working paper's findings should not be generalized beyond the sample studied in Michigan. This video has been updated.