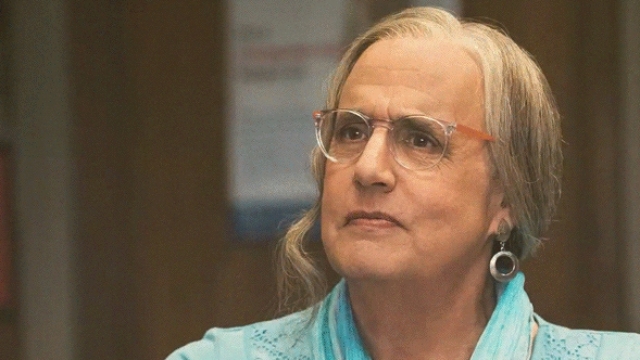 Amazon Studios' award-winning hit "Transparent" has shined a greater spotlight on transgender issues since it premiered in 2014.

But it's also been criticized for contributing to a representation problem in Hollywood.

He said: "Please give transgender talent a chance. Give them auditions. Give them their story. Do that."

But "Transparent" itself, along with other television shows and movies, has faced criticism for casting cisgender actors in transgender roles.

According to GLAAD's latest "Where We Are On TV" report, there were no transgender characters in prime time on broadcast networks during the 2015-2016 season. There were only three transgender roles on cable and four on streaming series. And even fewer of those roles were actually given to transgender actors.

GLAAD recommends more diversity not only in casting, but also in the stories themselves. It discourages "harmful and outdated tropes" like portraying transgender characters as villains and suggests broadening storylines from simply showing a "transition narrative" — another criticism "Transparent" has faced.

Tambor seemed to agree that television has a representation issue.

He said, "I would not be unhappy were I the last cisgender male to play a female transgender on television."