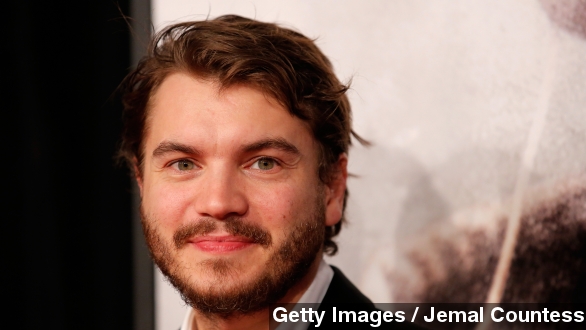 Emile Hirsch has been charged with felony aggravated assault after allegedly choking a woman during the Sundance Film Festival.

According to a police report obtained by People, the actor reportedly choked a woman until she was unconscious at Tao Nightclub Jan. 25 in Park City, Utah.

That woman was reportedly a Paramount executive, who says she had never met Hirsch before that night.

She told police a drunk-looking Hirsch approached her and asked why she looked “so tough” and reportedly told her she was a “rich kid who should not be at Sundance.” (Video via Sony Pictures Television / "The Queen Latifah Show")

Then, according to the police report, Hirsch placed her in a chokehold. She told authorities she might have momentarily blacked out. (Video via Entertainment One / "Twice Born")

Hirsch was in Park City for the premiere of his film “Ten Thousand Saints.” He is due in court March 16 and could face up to five years in prison.