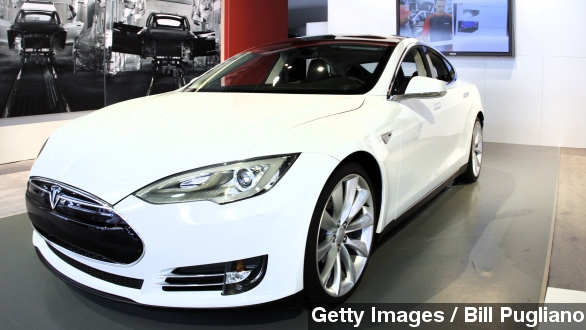 Tesla Motors plans to release an update that will solve a big concern regarding its Model S electric car: the vehicle's driving range.

Tesla CEO Elon Musk tweeted Sunday that he will "end range anxiety" with a software update.

The limited distance an electric vehicle can travel has been a huge limitation for the entire industry. To help combat the problem, Tesla is testing a program that involves actually swapping out the physical batteries of the car for a cost.

The company has also implemented a network of high-speed charging stations across the U.S. However, there are still chunks of the country a Tesla electric vehicle can't drive through due to a lack of charging stations.

It's not clear if the upcoming update will actually extend the charge of a battery or be some other way of dealing with range limitations.

But Tesla has extended the range one of its electric vehicles via a software update before. Last year, it upped the range of the Roadster from 245 miles a charge to 400 miles.

Tesla will announce the full details of the software update at a press conference Thursday.