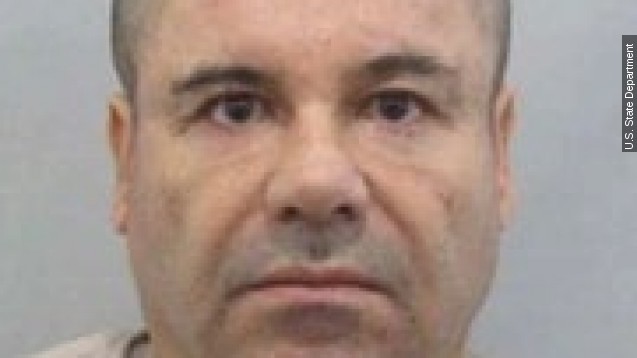 Fugitive drug kingpin Joaquin "El Chapo" Guzman is believed to have been injured after law enforcement attempted to recapture him, according to Mexican authorities. (Video via Government of Mexico)

Officials say Guzman suffered injuries to his leg and face after the encounter. The military operation appears to have taken place in the western states of Sinaloa and Durango. (Video via Univision)

The Sinaloa governor confirmed military was in his state last week looking for El Chapo, and a special correspondent for the Los Angeles Times confirmed hundreds of people have fled villages in the area with one saying her home was hit by gunfire.

Guzman is on the run after his second prison escape in July, when he fled through a mile-long tunnel underneath his prison cell. Thirty four people have been arrested in connection to his escape. (Video via Government of Mexico)

Mexico has offered a $3.8 million reward for information leading to his arrest, and the U.S. has offered $5 million.