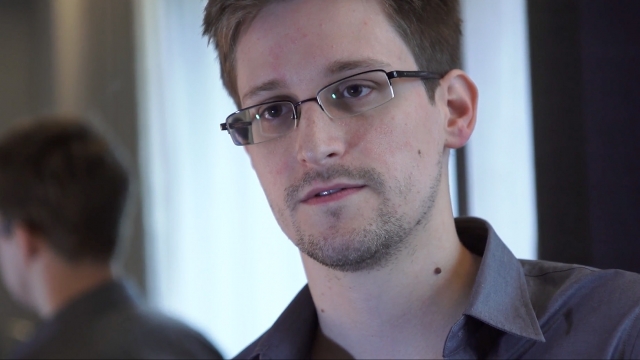 Edward Snowden told a group of supporters in New Hampshire via Skype that he would willingly return home if the government would offer him a fair trial.

The former NSA contractor said he wants to present a public interest debate and "allow a jury to decide."

In the past, Snowden has made multiple offers of extradition from the government with former Attorney General Eric Holder saying "the possibility exists" of a deal between the two.

But last year, months after Holder's response, Snowden told the BBC the government had not contacted him again.

"Well, so far they've said they won't torture me, which is a start, I think, but we haven't gotten much farther than that," Snowden said.

Snowden could face up to 30 years in prison under the Espionage Act for releasing information about the government's secret surveillance program.

He also said in his video conference that while some of his former colleagues are in agreement with him about privacy and surveillance, others have said "the Constitution doesn't really matter."

This video includes clips from The Guardian, BBC, Miller Center and Harvard Law School and images from Getty Images.