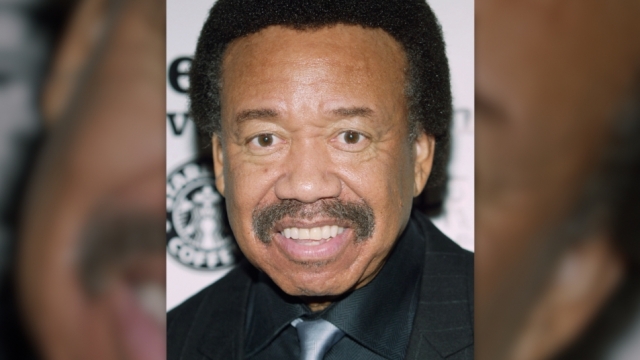 Earth, Wind & Fire co-founder Maurice White has died after a battle with Parkinson's.

The singer was diagnosed with the disease in the '90s, forcing him to stop touring with the band.

White rose to prominence as a member of the band in the '70s and they've sold more than 90 million albums worldwide. (Video via Sony Music Entertainment / Earth, Wind & Fire)

White was inducted in the Songwriters Hall of Fame in 2010 and has eight Grammys — six with the group, and two solo awards.

The group tweeted White died in his sleep Thursday morning.