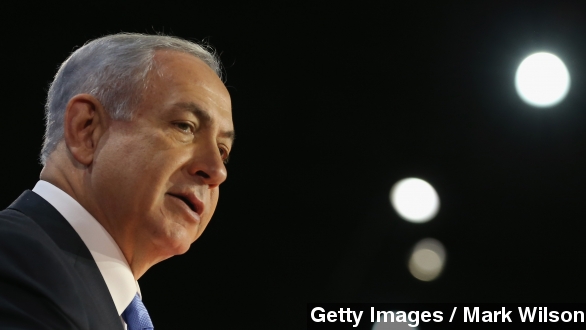 Israel's Benjamin Netanyahu may have survived a campaign to unseat him in Tuesday's election. Early exit polls show his Likud party beating the upstart Zionist Union party by one seat in parliament, though counting will continue through the night.

If confirmed, it's an unexpected win for the prime minister's party, which had trailed heading into the polls.

Once the final numbers are in, the task of deciding Israel's next prime minister will most likely fall to Israeli President Reuven Rivlin. If neither party gets a clear majority, Rivlin will have the task of choosing which party gets to form the next government.