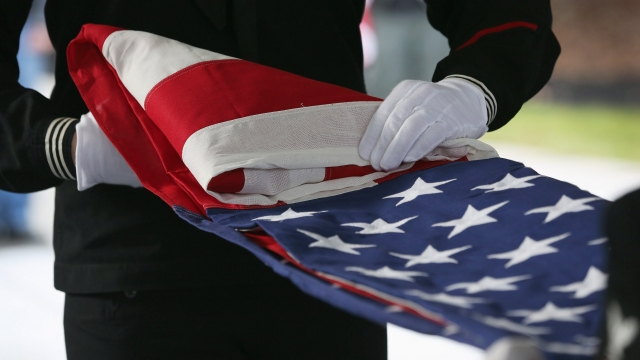 A homeless Navy veteran who died with no known family received an outpouring of support at his memorial service Monday.

Funeral home director Jordan Borcherding told The Des Moines Register, "This man served our country honorably and we should honorably serve him with a funeral."

Attendees said they were proud of the way their community rallied to honor a veteran whom most of them never even met.

This video includes clips from WHO-TV and Des Moines Register.