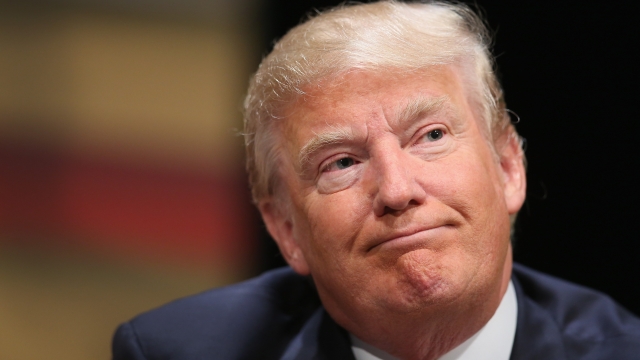 Donald Trump says he isn't a fan of the way the Supreme Court ruled on same-sex marriage.

"I would have much preferred that they ruled at a state level and let the states make those rulings themselves," Trump told Fox News.

Trump told Fox News' Chris Wallace he would consider appointing judges to the Supreme Court that would be willing to overturn the ruling if he was elected president. (Video via Donald J. Trump for President, Inc.)

Last year, Trump told The Hollywood Reporter that the fight against same-sex marriage was a "dead issue" after the Supreme Court had its say. But he's also consistently said he's a believer in "traditional marriage." (Video via CNN)