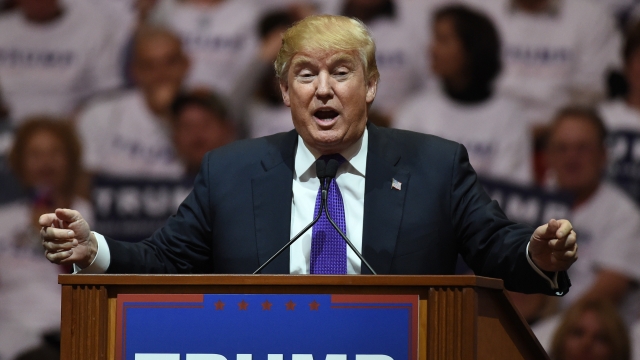 In his third straight primary contest win, Donald Trump is projected to win the Nevada caucus.

The win is not a real surprise; Trump has consistently polled ahead of every other candidate by double digits there. And as the pace of the primaries picks up, the GOP establishment is running out of time to stop the real estate mogul from getting the nomination.

The next votes will be cast next Tuesday, when 11 states will be voting.