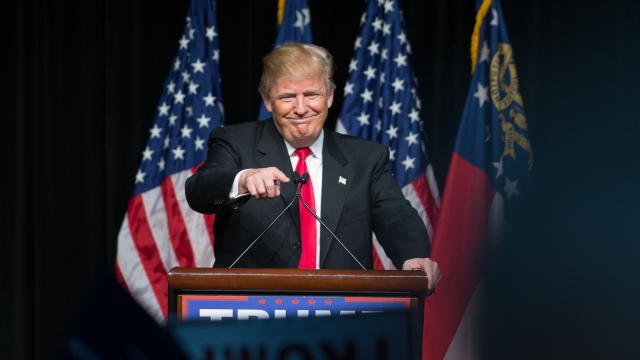 Georgia was seen as a potential opening for Marco Rubio, who polls well in cities like Atlanta.

But ultimately, Trump took the state.

Georgia is worth 76 delegates, and Trump, who had 82 going into Tuesday, will get the bulk of them.

This video includes images from Getty Images and clips from Donald J. Trump for President, Inc. and C-SPAN.